China News Shanghai, May 21 (Yin Jun) On May 20th, the Fifth iPinYou Global Programmatic Advertising Summit was held in Shanghai. This was a marquee event hosted annually highlighting the most comprehensive and respected view of China's internet technology field. This summit's theme focused on "Cross Screen Era, Seize the Momentum", aiming at exploring the growth trends and opportunities of programmatic advertising in the era of multiple screens. The summit gathered 300 of the world’s top 500 enterprises consisting of Advertisers with annual budgets surpassing tens of billions. The participants focused on the hottest topic in the programmatic buying industry with specific focus on programmatic trends within cross screen.

Grace Huang, the founder and CEO of iPinYou said in the speech titled: "Programmatic Buying: from Concept to Value" that in the mobile internet era, DSP platforms owning cross screen ability will be essential for Advertisers as cross screen enters into a golden era. The prediction of programmatic buying as the new trend for marketers in 2015 was also shared by Mr. Nils Roehrig, the Chief Digital Officer of GroupM. Through his speech titled as "China's Programmatic Buying Under the Global Perspective", Nils shared the differences between China's programmatic buying and that of other markets, and stated his perspective on the importance of agencies within the programmatic advertising ecosystem. He also reinforced the point that programmatic advertising will become the first option for advertisers. Ms. Asmita Dubey, the CMO of L'Oreal in China also addressed a speech titled: "Big Data in Beauty Products Industry". Asmita shared the programmatic buying strategy of L'Oreal as a big brand advertiser. Mr. Rahul Vasudev, the General Manager of Mediamath in Asia-Pacific area, introduced how international advertisers fully realizes the value of "targeting the right ads to the right target audience at the right time". This was interesting to the audience as the embrace of cross screen DSP systems was shared from the perspective of a major international DSP. Ms. Ashwini Karandikar, the Global President of Amnet, lastly spoke on "How Big Data Changes China's Marketing" with programmatic buying playing an increasingly important role in sales marketing.

Stephen Dolan, the General Manager of Integral Ad Science, America's biggest advertising environment/brand safety company, declared at the summit that they have signed a strategic cooperation agreement with iPinYou to jointly promote the expansion of brand safety products and technologies in China. The General Manager of Retail Solutions Inc., the world's largest business intelligence and data analysis provider in the global retail industry, also attended the summit, and mentioned the exclusive technical cooperation with iPinYou. This partnership is expected to open up "O2O One Key Pass" products better utilizing the perfect combination of offline and online data for Advertisers. During the summit, Tencent Open Platform also formally announced the launch of their programmatic exchange platform GDT Ad Exchange, which is opened to only a few premium DSPs including iPinYou.

Next:Grace Huang's exclusive interview with Digital Marketing: How AI and big data are driving innovation in marketing and advertising 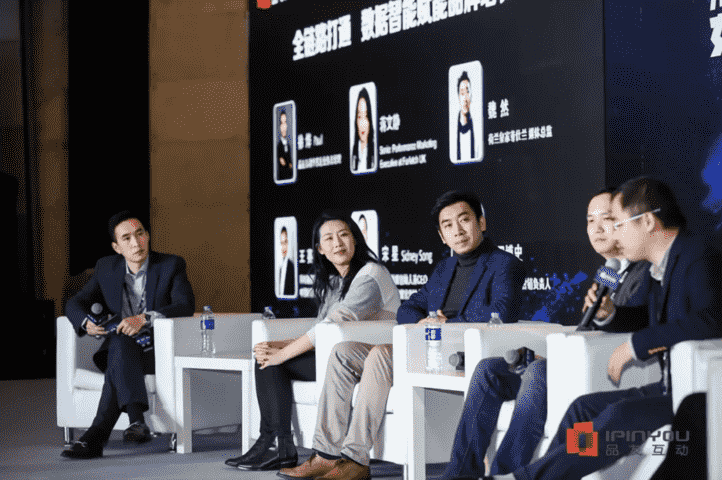 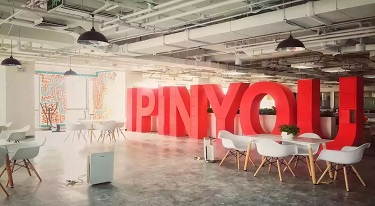 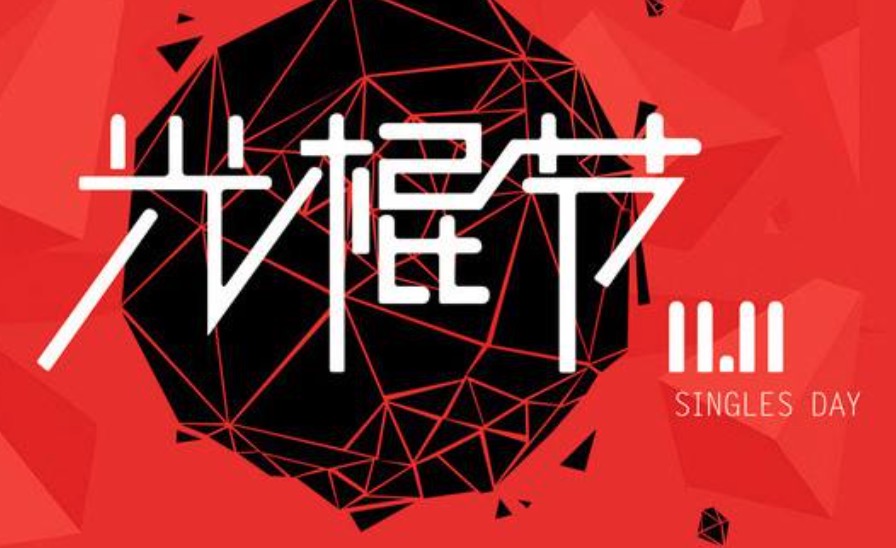 How iPinYou helped advertisers stand out from the competitors during singles' day 2018.02.11 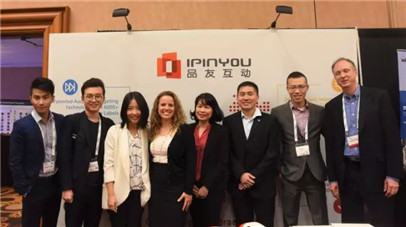 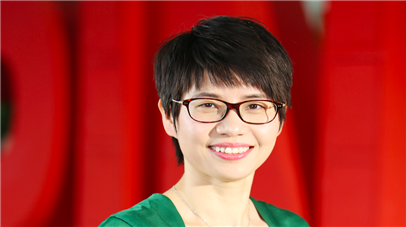 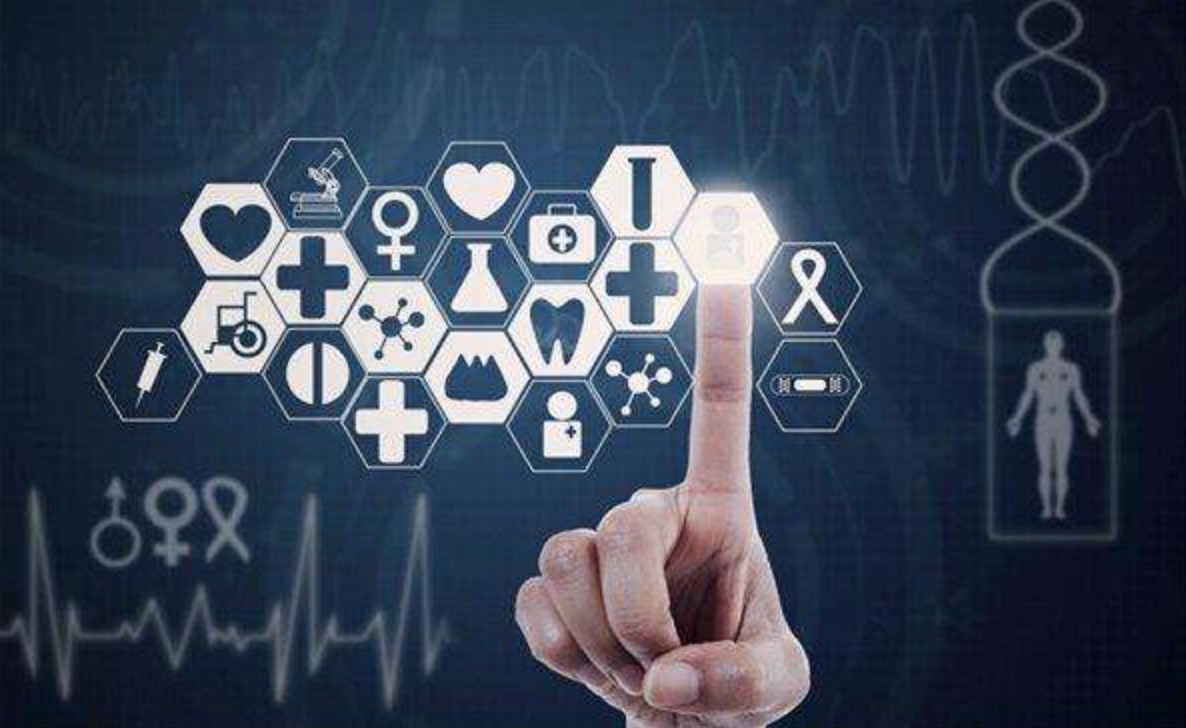 The journey of a thousand miles begins with a single step: iPinYou connects international brands with Chinese Tourists 2017.10.11 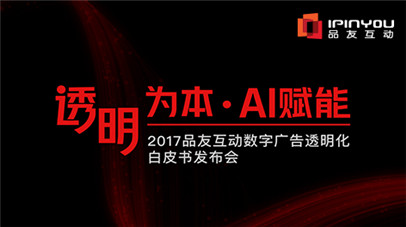 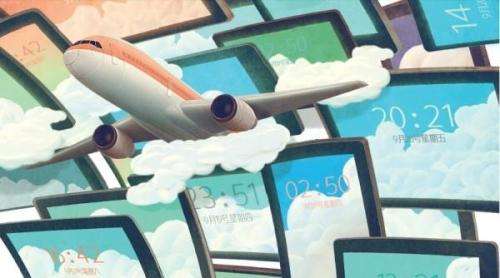 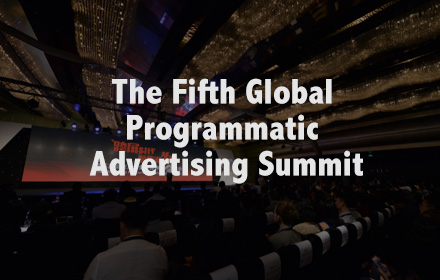 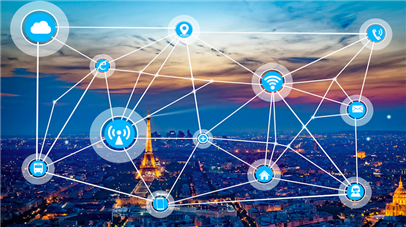 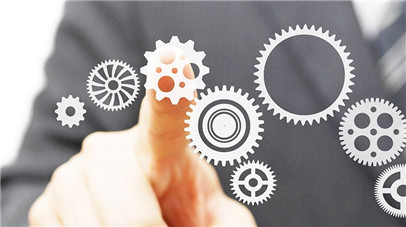 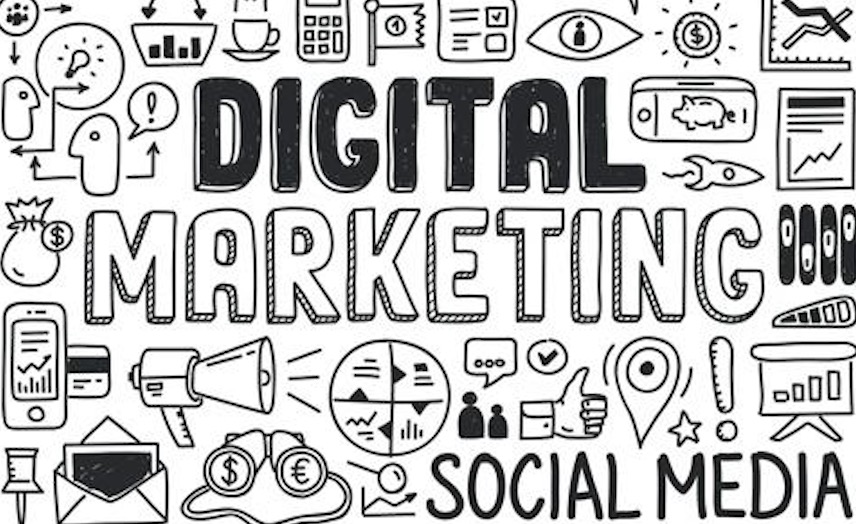 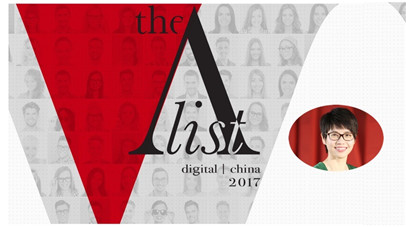 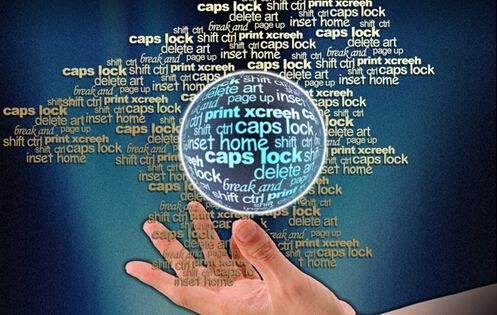 Mission not impossible - the new age of transparency in China's programmatic buying 2017.04.10 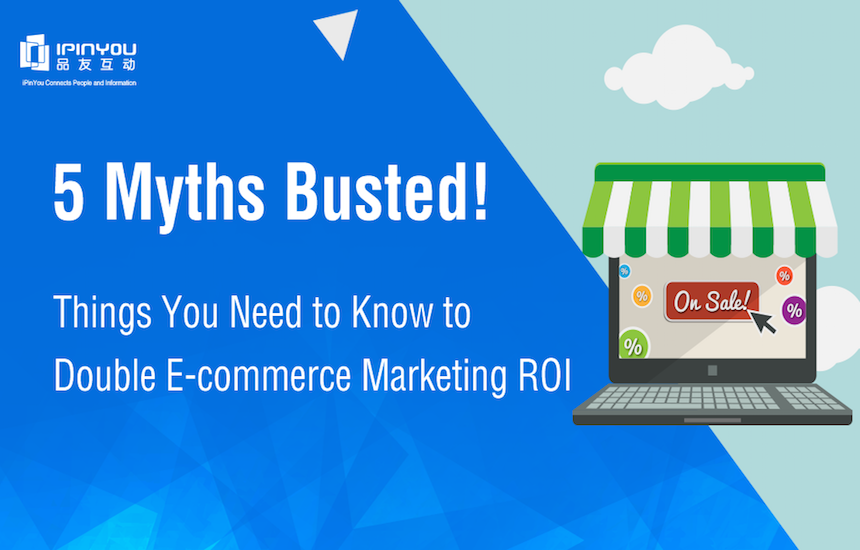 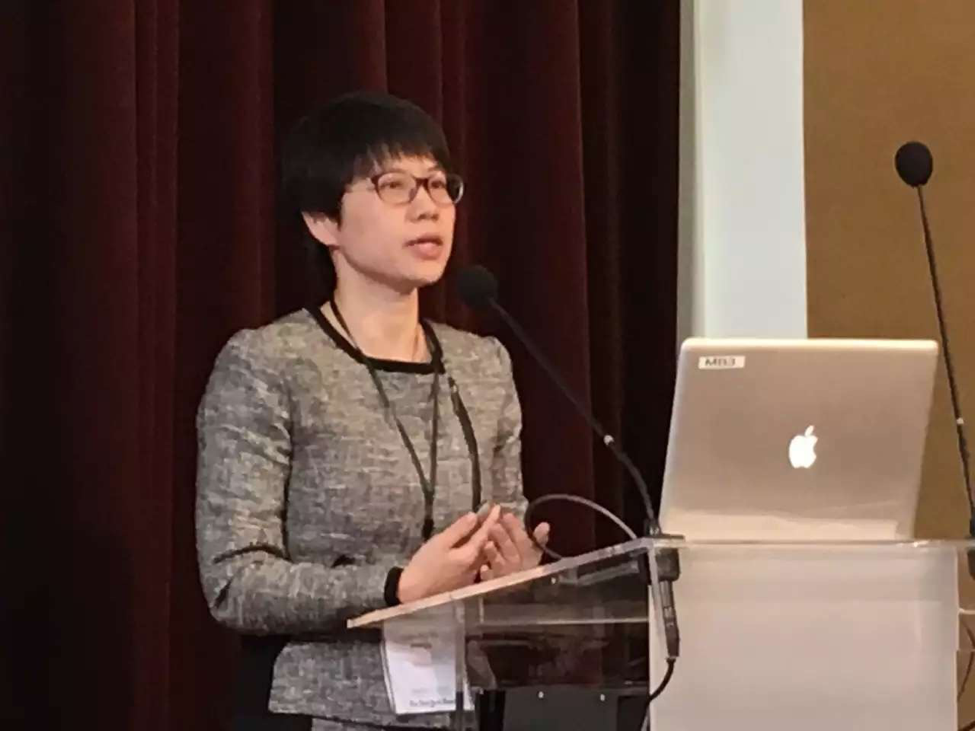 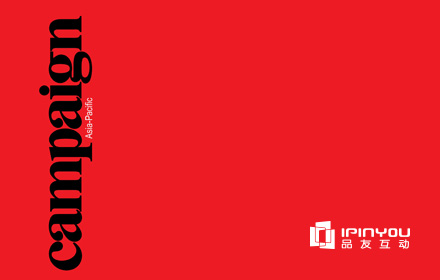 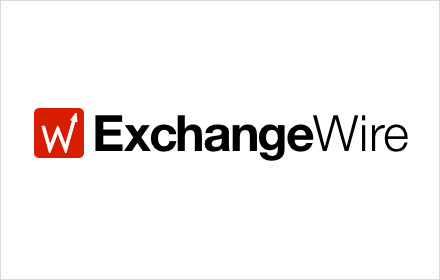 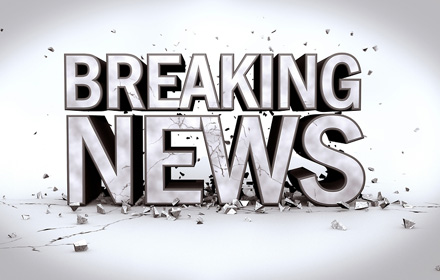 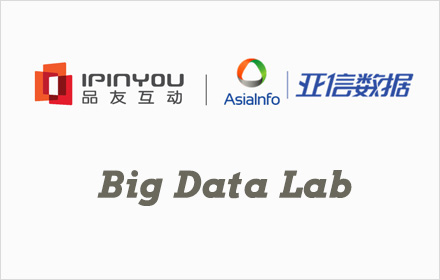 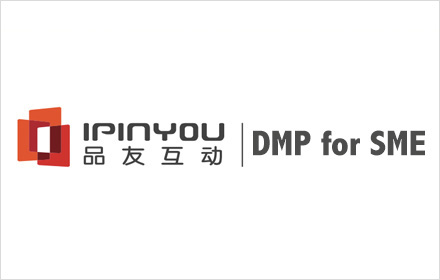 Cross-screen DMP for SME released by iPinYou to help them "Win" more business 2015.09.23 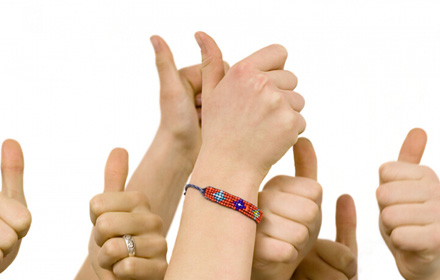 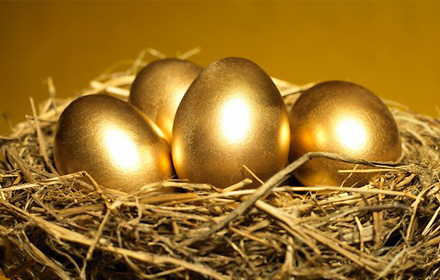 iPinYou completed Round C financing, opening up DSP on a free basis to expand to foreign markets 2014.07.04 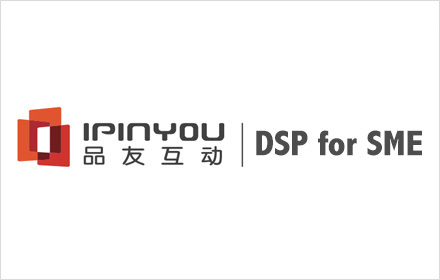 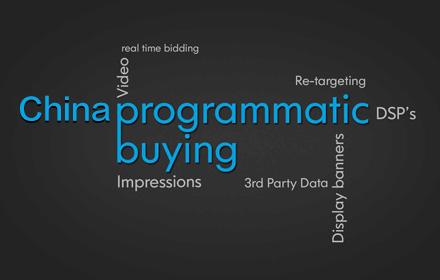 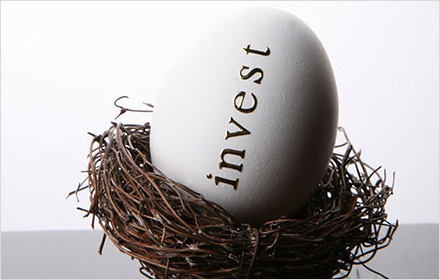 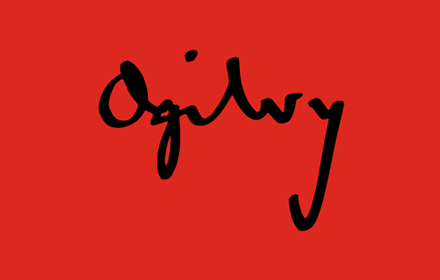 Interview with CEO of iPinYou－Ogilvy Digital 2011.07.03 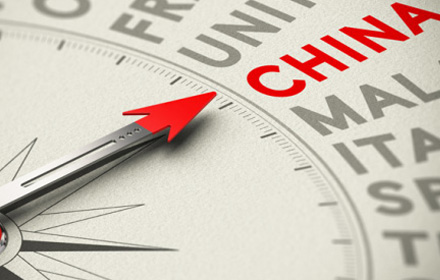